Miami Is The Second Most Desired City For Millennials: Report 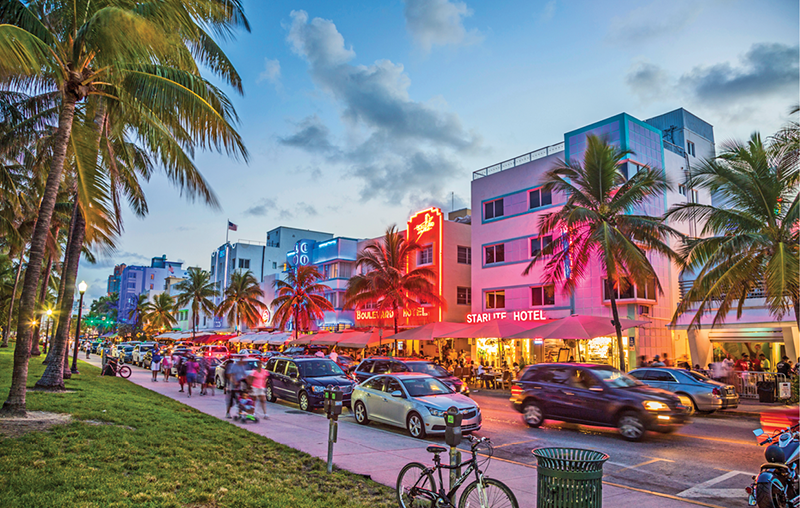 Despite a lack of affordable and workforce housing, Miami just ranked as the second top city for millennials.

Realtor.com’s list of millennial hot spots was led by Salt Lake City, Miami, Orlando, Seattle, Houston and Los Angeles. The report looked at the largest 60 markets in the country and compared the share of millennial page views to the national average from August to February.

Millennials between the ages of 25 and 34 represent 13.1 percent of the Magic City’s population. Tourism and entrepreneurship attracts millennials to Miami, especially to neighborhoods like Wynwood and South Beach, and Miami’s unemployment rate is only 5.1 percent, according to the report. New mixed-use projects planned for Wynwood are aimed at attracting young professionals, like the Related Group and Block Capital Group’s Wynwood 26 development with rental and retail space, and East End Capital’s Wynwood 25. A handful of office buildings are also in the works for the trendy neighborhood.