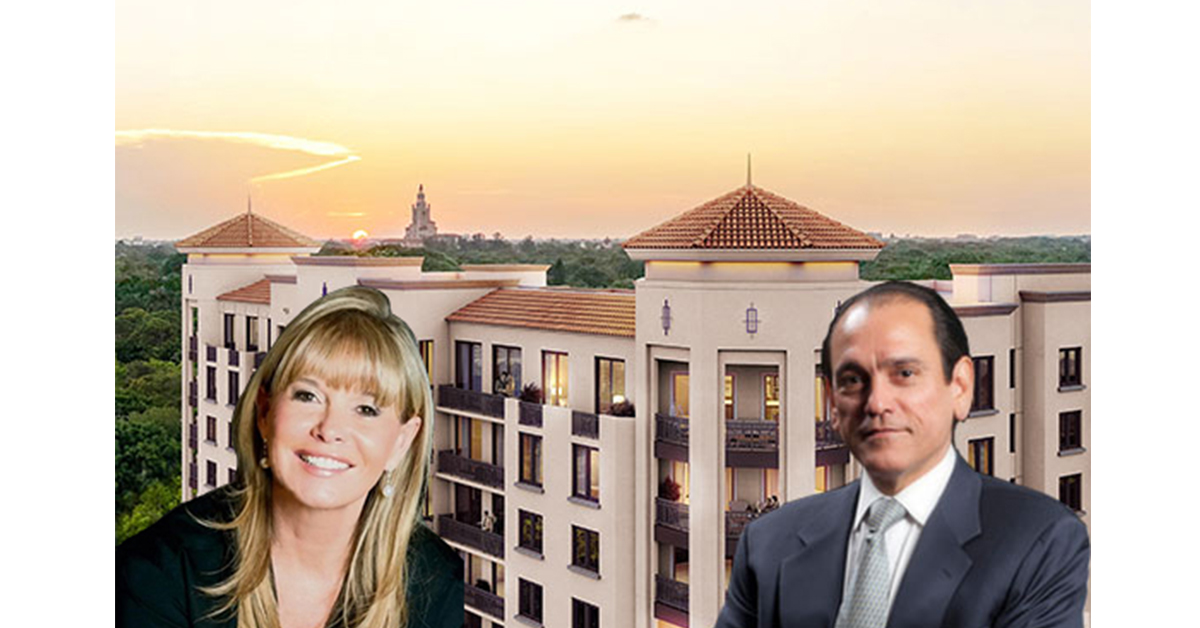 One Sotheby’s took over from the Astor Companies’ Astor Real Estate Group effective May 1, Torres told The Real Deal. Astor first launched presales for the 10-story, 227-unit building in 2013, but the project was on hold due to a failed land swap between the city of Coral Gables and the developer. Torres, president and CEO of Astor, said he relaunched sales in late February, and now the project is about 50 percent under contract.

“Our company was a good fit at one time, but we’ve gone more commercial than anything else and we want to continue that trend,” Torres said, adding that he brought One Sotheby’s on for “more exposure and a quicker sellout. I guess the project needed that bigger push.”

Merrick Manor, at 301 Altara Avenue, is next to the high-end Shops at Merrick Park. Unit prices range from the $500,000s to $3 million, and most buyers hail from Coral Gables, Brickell and Venezuela. Torres said he’s also seeing increased interest from Chile, Mexico, Argentina and Brazil.

The One Sotheby’s team is led by regional vice president of sales Ivan Ramirez and sales director Neybis Sanchez.