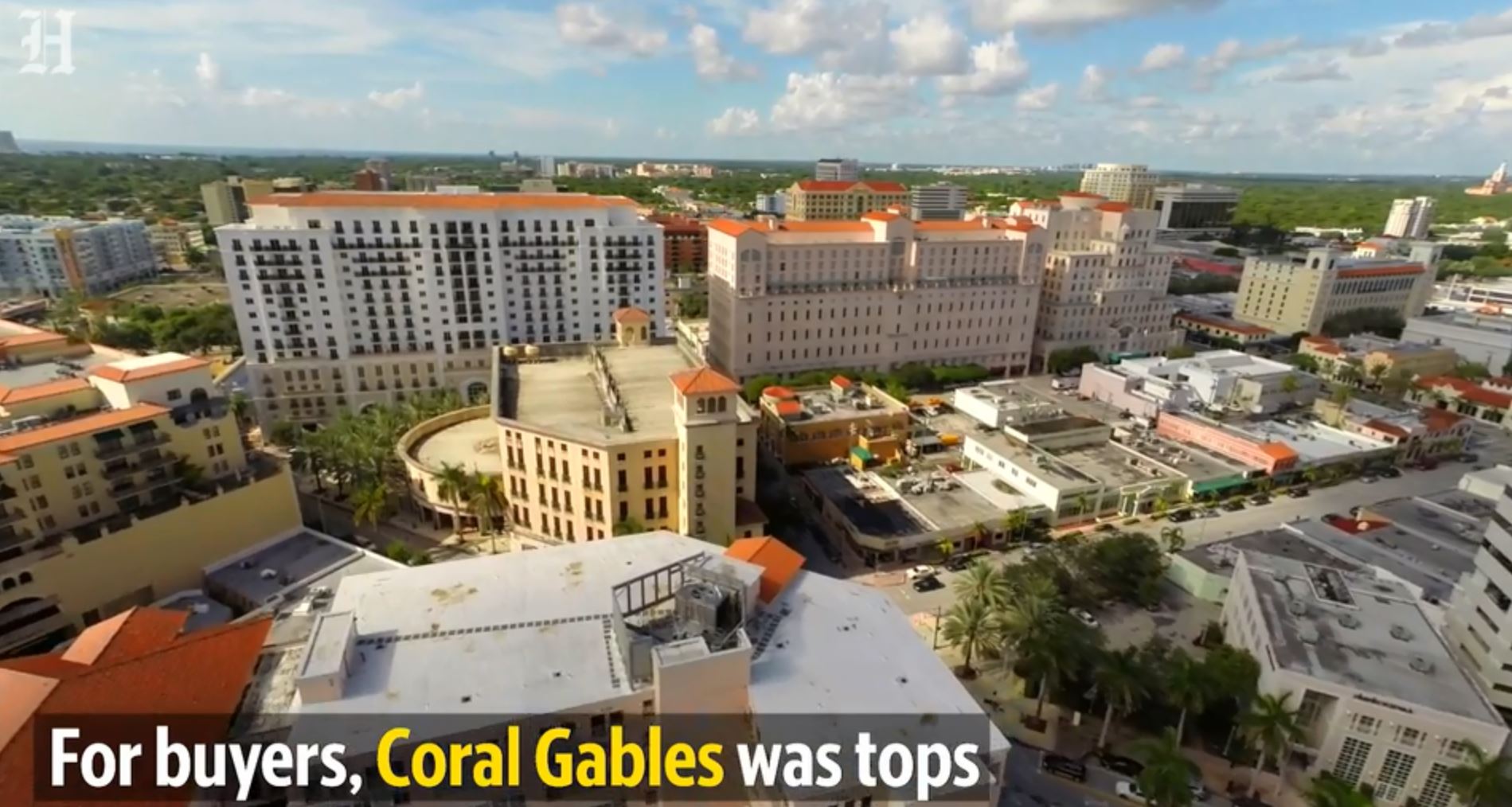 What are Miami’s hot neighborhoods? Should you rent or buy? Here’s our 2018 real estate study

For renters, Miami’s greater downtown area is the place to be. Budget-conscious home buyers should consider Homestead, Miami Shores and Kendall. Investors will want to pay attention to the Design District. Miami Beach remains popular, but watch out for inflated prices. And traffic has become one of the key factors when deciding where to live.

These are some of the findings of the 2018 Miami-Dade Real Estate Study, the fourth annual survey of the industry conducted by the polling/research firm Bendixen & Amandi International and the Miami Herald.

One hundred of the area’s top brokers, agents and analysts from all price points of the market were interviewed from May 1-June 1, 2018, to create an honest and credible portrait of the current state of the county’s housing market. Responses were confidential to ensure open conversation. The interviews were conducted in English and Spanish.

According to the study, foreign buyers represented only 26 percent of real estate transactions, continuing a steady decline from 2015, when they represented 56 percent of buyers. The percentage of local buyers grew to 43 percent, up from 11 percent in 2015. Out-of-town buyers accounted for 18 percent of buyers, with the majority of those coming from New York.

Henry Torres, president and CEO of The Astor Companies, said that although the pre-construction buyers overall at his Merrick Manor condo development at 4200 Laguna St. are 60 percent foreign, this year’s buyers have been predominantly locals, with foreign buyers “few and far between,” he said.

“We used to have a big influx from Venezuela, but that has slipped to practically nothing,” Torres said. “We’re focusing most of our marketing in Pinecrest, Coral Gables, South Miami and out-of-town U.S. buyers.”