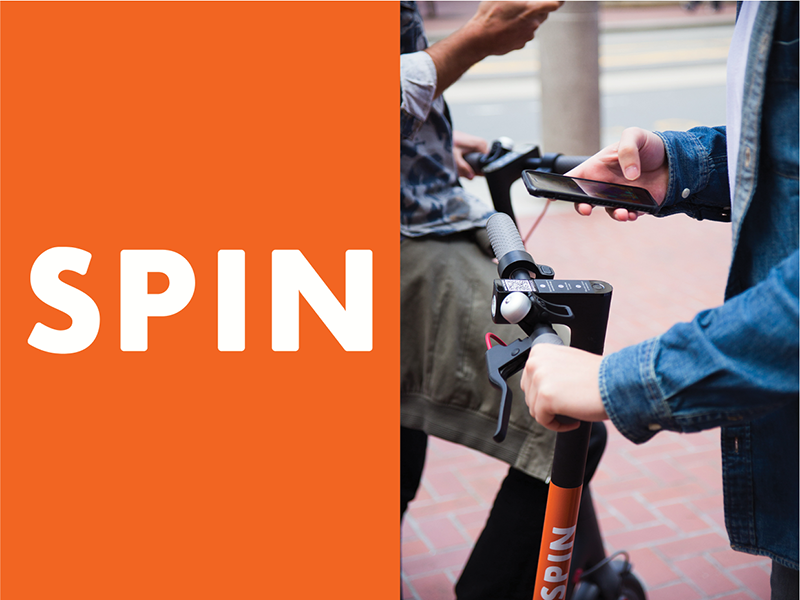 Scooters are back — at least on Miracle Mile.

On Monday, Coral Gables launched a test program with Spin, a San Francisco-based dockless scooter company, to allow the two-wheelers to be used on its city streets.

“There’s a lot of traffic around Miami these days,” said City Commissioner Vince Lago, who led the initiative to bring the scooters to the city. “They’re gonna help.”

An initial fleet was released in front of city hall Monday.

According to Spin, it’s the first time a company has received formal approval to operate shared scooters in the State of Florida.

The agreement comes on the heels of the City of Miami’s July decision to temporarily bar all scooter companies until it can hammer out new rules for the vehicles, which are growing in popularity across the country. Coral Gables, too, had issued cease-and-desist letters to multiple scooter companies. But Lago said Spin had been scrupulous about working with the city and foregoing a “rogue” release of its vehicles without formal permission. That cooperation led to the approval.