Miami To Get A Chinatown, And What That Could Mean 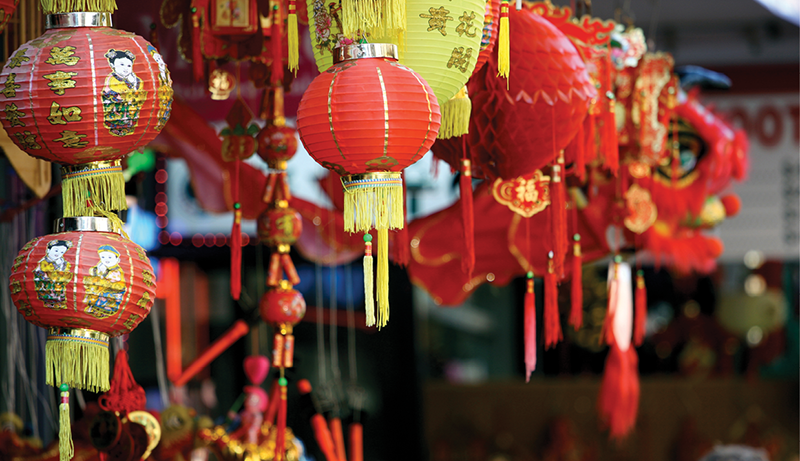 Most major cities have Chinatowns – Chicago, Los Angeles, New York. So why not Miami?

The City had the same thought last year in February when it passed a resolution designating the stretch of Northwest Seventh Avenue that runs between 119th and 135th Street as the “Chinatown Cultural Arts and Innovation District.” The City is still working on a masterplan for the commercial district, though it unveiled its initial plans for the project during a public presentation this week. When North Miami’s Chinatown district is complete, investors in the area will be privy to city-, state- and federal-level incentives, including tax credits and EB-5 visa access, among others.

Establishing a commercial district catering to Chinese businesses is one of many actions taken in Miami over the past year to help attract investors from that area of the world. The city’s also increased its number of non-stop flights to Asia, and last September the Miami Association of Realtors partnered with international home-listing portal Juwai to give Chinese buyers easier access to Miami real estate. It was all done because, as the Miami Downtown Development Authority reported, China is poised to become a major player in the Miami market.