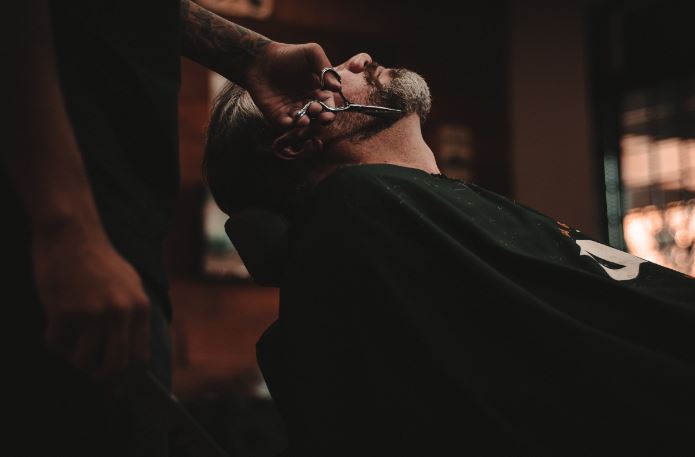 According to a statistical study by Statista, revenues from barbershops in the United States have grown from $510 million in 2011 to a projected $837 million in 2017. By 2020, Statista projects barbershops will rake in $910 million. Adding to this boom is the general population increase. The U.S. Census Bureau projects that the national population will increase from its current 326 millionto 400 million by 2039 meaning more men will be in search of a good beard trim and haircut — especially in Miami, which was deemed the most facial hair-friendly city in the U.S. in 2016 by the clipper manufacturer Wahl.

Real estate developers are even starting to think about barbershops as potential tenants before their projects have been built. Henry Torres, president of Astor Companies, said he is looking for the right mix of businesses to fill the 19,000 square feet of retail space on the ground floor of the 10-story luxury residential project Merrick Manor, which is expected to be completed in 2019.

“This new kind of barbershop appeals to people who are looking for a different experience, but they also help the other businesses around them,” Torres said. “Men like to get pampered, too. I guess we live in a different era now.”