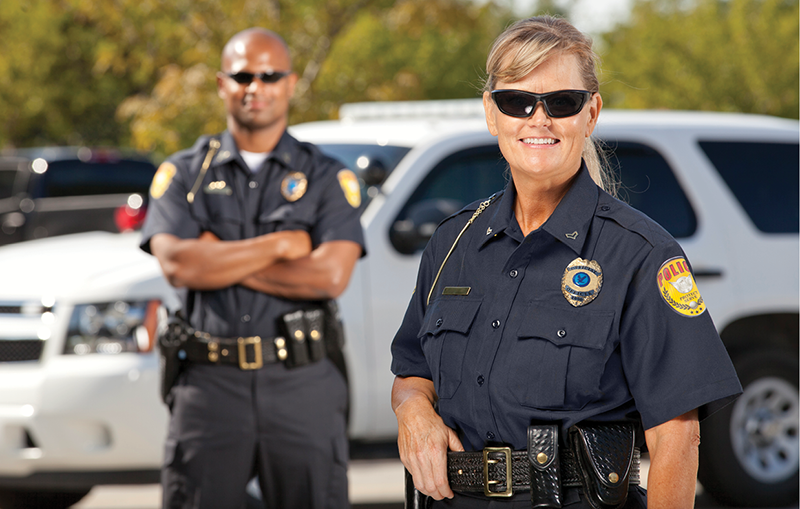 Coral Gables is about to take a milestone step toward building a new state-of-the-art police and fire headquarters — choosing a builder.

The city approved a deal in March to clear the way for moving from 2801 Salzedo St. to a new location that’s about a half-mile north. The provisions of a complicated land swap require the city to move into the new building in three years or pay substantial rent on its current building.

Four construction firms are finalists for the job after submitting proposals over the summer. The City Commission is scheduled to choose one of them on Aug. 29. As city leaders prepare for that decision, here are six things to know about the new building:

▪ Response times and service: City officials believe the new location, at the intersection of Salzedo Street and Alcazar Avenue, will improve police and fire response times, especially in the northern parts of the city.