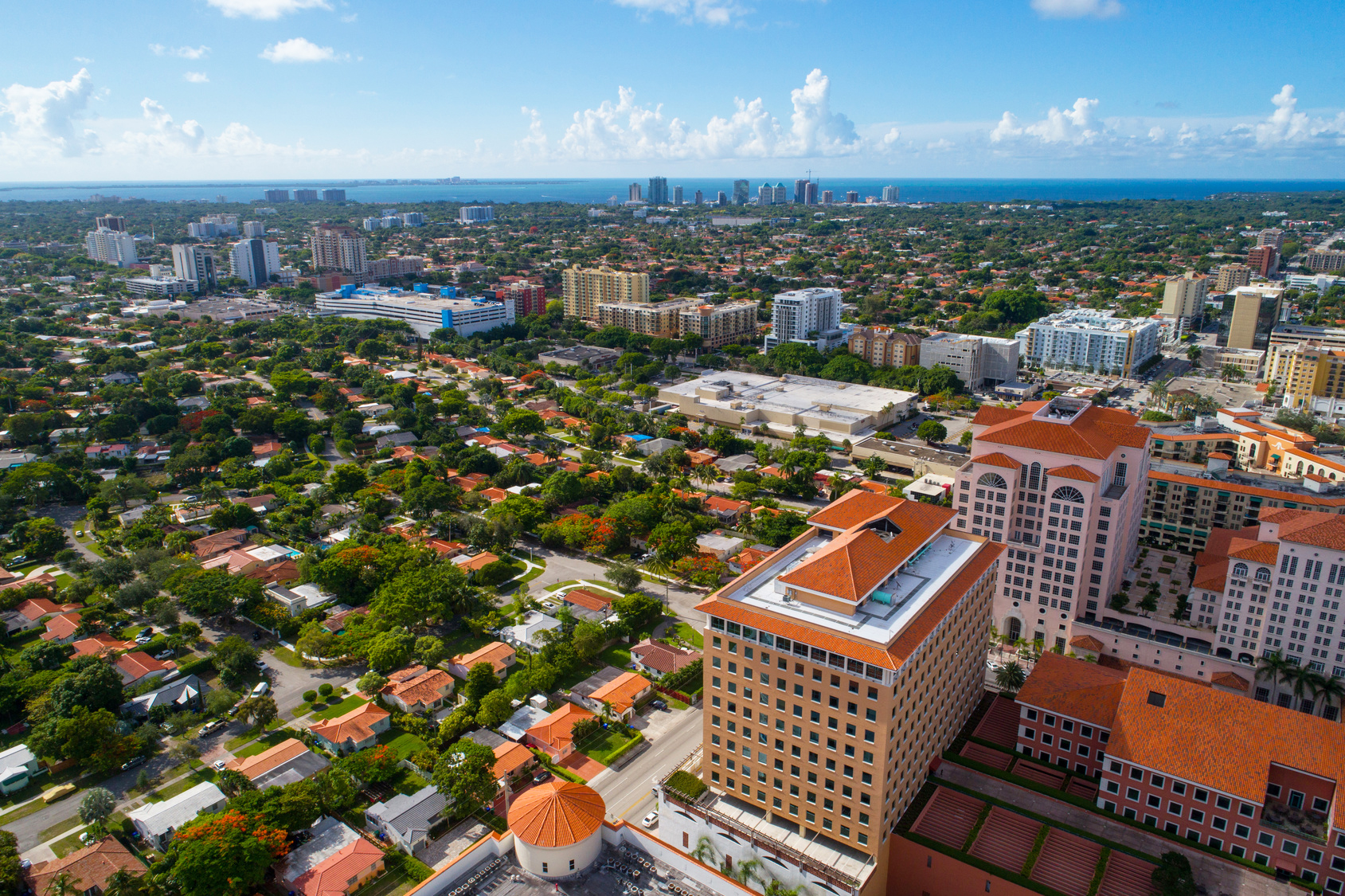 South Florida real estate has long been a haven for foreign investment, but for years, that meant South American money more than anything else.

Today, the region’s reputation as a mature real estate market is growing larger on the global stage, experts say, and South Florida is becoming more of an attractive destination for large institutional foreign investors from around the world. European and Canadian investors now account for a much bigger share of foreign investment in the residential and commercial markets in the tri-county region, according to a report by the National Association of Realtors (NAR) and data provided by Real Capital Analytics (RCA). And Asian countries remain engaged in the area. Singapore has been among the top five investors three times in the past three and a half years, and China accounted for the second largest source of foreign investment in 2016.

“There is capital that is coming out of markets like the Middle East, like Europe, increasingly they are viewing South Florida as a place to invest comparable to L.A. and New York, but with somewhat better pricing power,” said Ken Krasnow, Colliers’ executive managing director for the South Florida region. (…)

(…) The French could also see an investment opportunity in South Florida housing prices, as those in Paris have soared in the past few years. In France’s capital city, housing prices have increased to more than 9,000 euros per square meter — which converts to about $900 per square foot — one of the highest rates ever in France’s history.

Henry Torres, founder of the Astor Companies, said that over the past year, he has seen an increase in French buyers at his planned 10-story Merrick Manor project in Coral Gables. “One of the things they like about Coral Gables is we have schools here that cater to the French,” Torres said, adding that the climate helps, too. (…)