Hit enter to search or ESC to close
May 5, 2017 Real Estate News 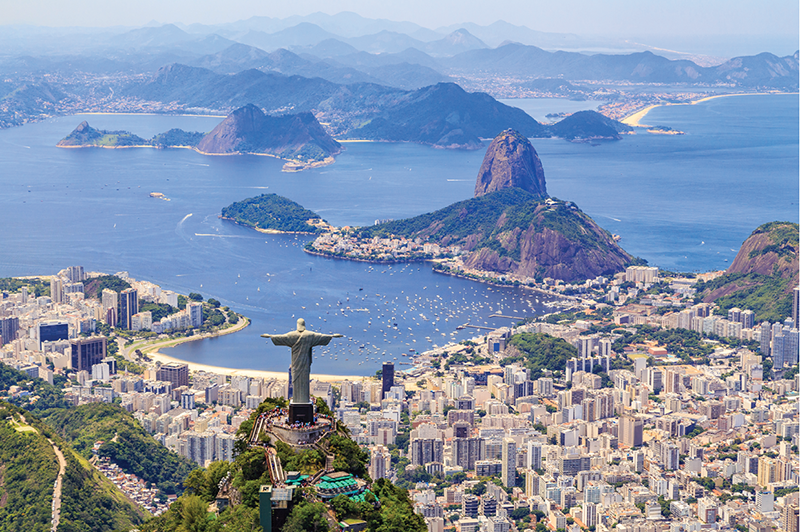 Brazil was the top country searching for Miami real estate in February, marking another sign that Brazilian buyers might be back in South Florida.

It could mark a homecoming for Brazilian investors, who led the association’s ranking for 13 consecutive months from June 2014 to June 2015. In 2016, home buyers from Brazil were the third largest international group with 10 percent of all foreign deals in South Florida. Just last week, a Brazilian buyer paid $6.25 million for a waterfront home in Golden Beach.

Earlier this year, Bloomberg reported that Brazilians are now picking up investment properties in South Florida instead of second homes.