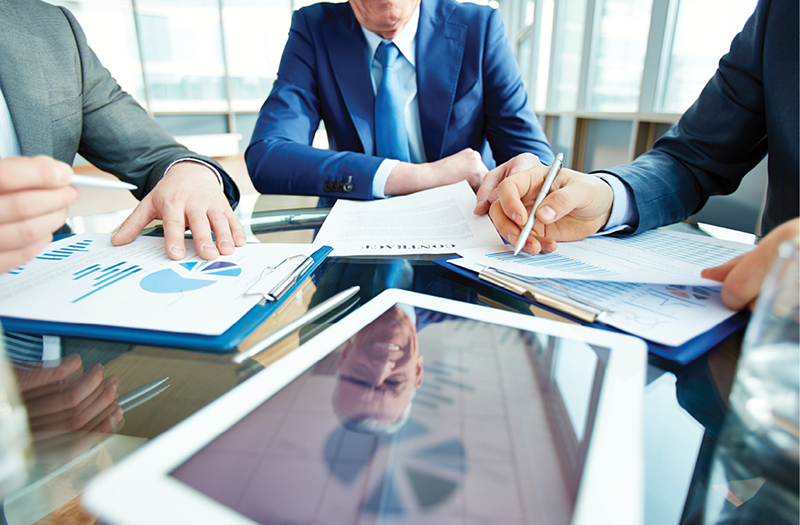 From TRD New York: When the Federal Reserve raised interest rates in March for the second time in three months, it signaled that the nine-year stimulus campaign launched during the financial crisis was nearing an end. Overseas, however, “lower for longer” remains the reality, with low or even negative interest rates expected to continue in countries like Germany and Japan.

Even amidst uncertainty created by the Trump administration’s foreign policy, with yields in their own countries low, some foreign investors are gearing up to spend more on U.S. real estate — a welcome influx of cash. That’s especially true as tighter currency restrictions are forcing Chinese buyers to pull back.

U.S. interest rates have remained at near zero for almost a decade — a monetary policy that provided cheap money, fueling real estate investment as the economy recovered from the recession. But while the Fed is moving to gradually raise rates — most recently from .75 to 1 percent — overseas governments are standing pat with low ones.

Spencer Levy, head of research in the Americas for CBRE, speculated that investment from Germany and Japan could help offset China’s impending drop.

“Negative interest rates are driving capital out of those countries,” he said.